Membership Enquiry Get in touch 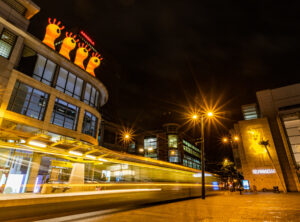